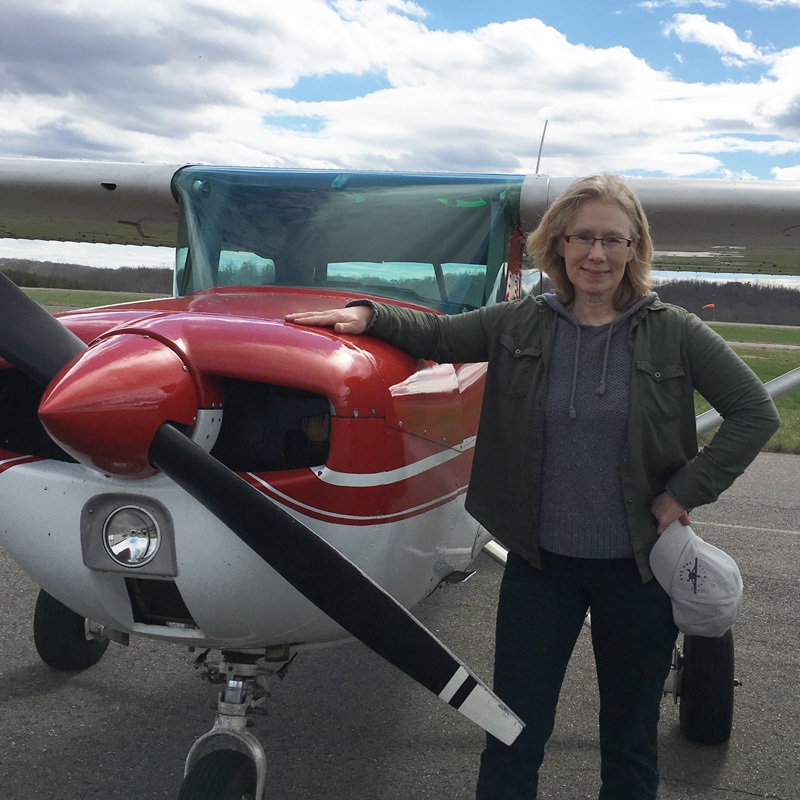 Stephanie grew up in the Pacific Northwest, eventually moving on to Alaska where for several years she worked on the Yukon River and then on Kotzebue Sound.  Working with the Alaska Department of Fish & Game, Stephanie identified and studied specific salmon stocks while working with the native Eskimo and Tlingit populations. “I developed an understanding of the fisheries industry, first from commercial, and then later from regulatory and subsistence perspectives,” says Stephanie.

Stephanie transitioned from Alaskan fisheries to engineering, eventually opening a drain-field design business. “Helping others to responsibly manage their on-site sewage was an important extension of my fisheries background,” says Stephanie. In 2007, to promote sustainable site development, Stephanie obtained her national LEED certification. In this capacity she was responsible for cross-disciplinary implementation plans for several military installation proposals in Arkansas, Oklahoma and Texas.

At Inter-Fluve, Stephanie provides data, technical and design support for grading, volume analysis, and hydraulic modeling, and helps develop concept to permit plans. “Coming to Inter-Fluve in 2011 completed the circle. It is a great meld of engineering and fisheries,” she says. When not working, you can find Stephanie gardening, flying her Cessna, or volunteering and fundraising for some of her favorite organizations.