In 1987, the Sheboygan River flowing into Lake Michigan was designated one of 43 Great Lakes Areas of Concern. This project involved the removal of over 400,000 cubic yards of PCB-contaminated sediment from the bed of the river near its confluence with Lake Michigan and focused on restoration efforts to reduce or eliminate Beneficial Use Impairments. Inter-Fluve was contracted from concept design through construction oversight for in-stream, streambank, and wetland habitat restoration.

The Sheboygan AOC became the first American AOC to be delisted and this project received the 2014 National Project of the Year from the American Public Works Association. 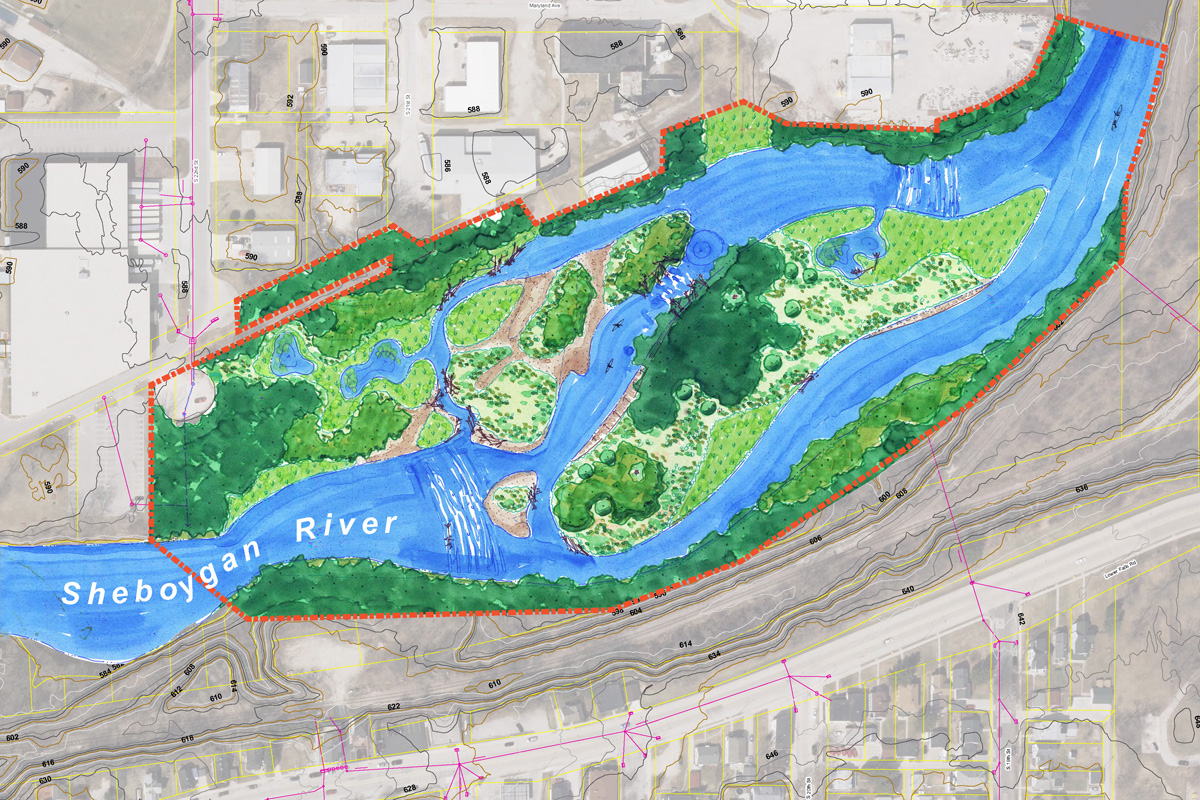 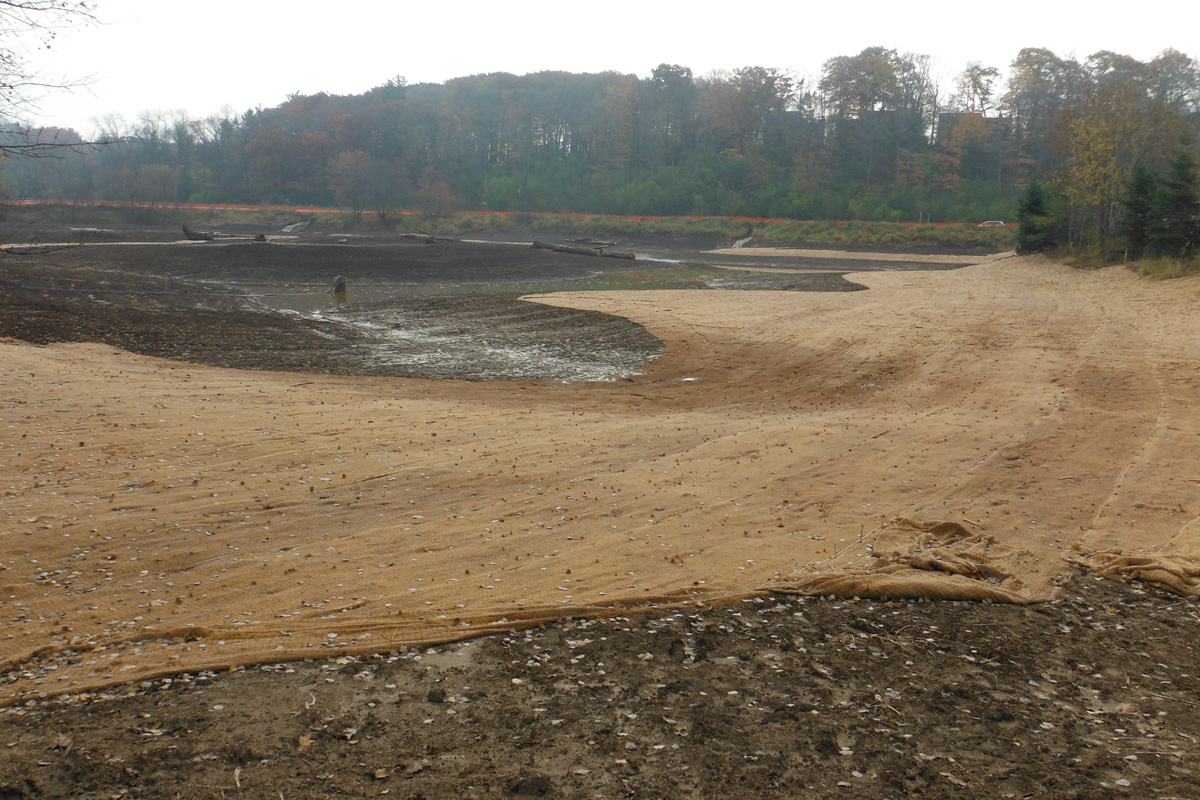 The project included transformation of a stormwater pond into a functioning wetland, and the creation of over a mile of riparian wetland corridor. 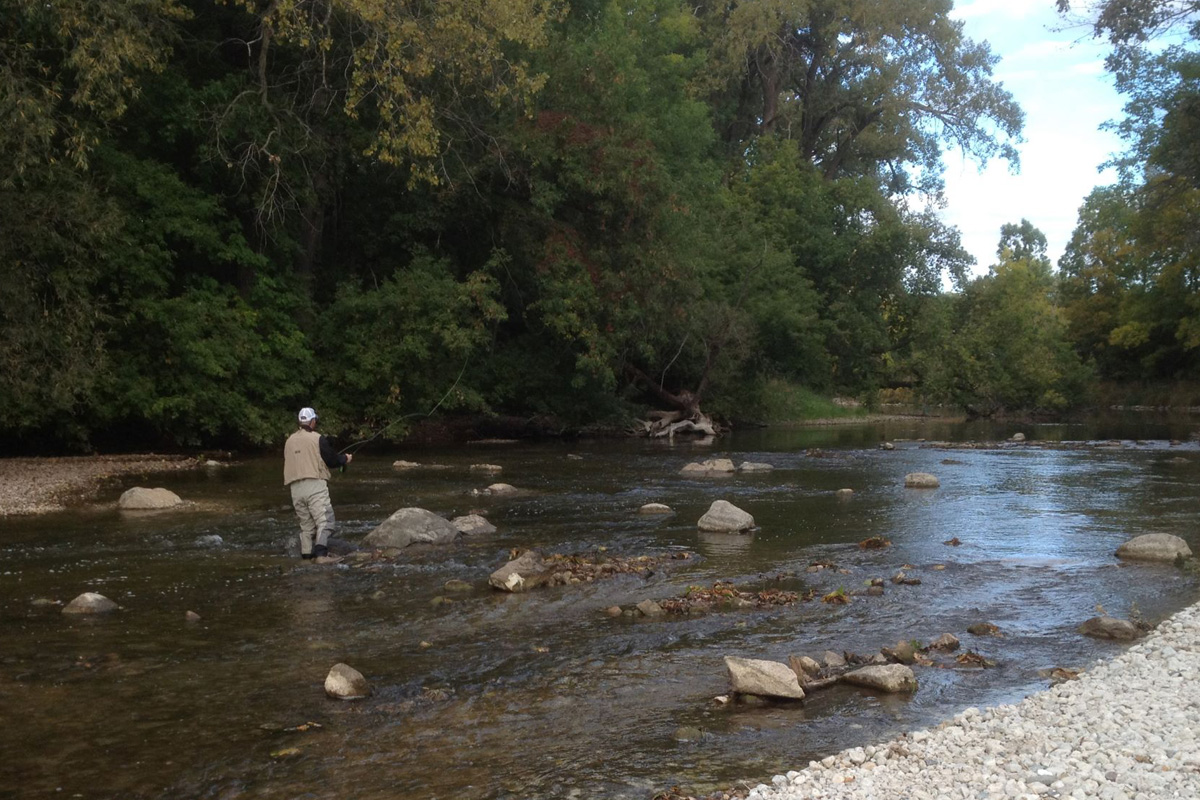 Concrete rubble was removed from key riffle areas, and riffles were rebuilt with natural, rounded glacial gravel and cobble to support salmon spawning 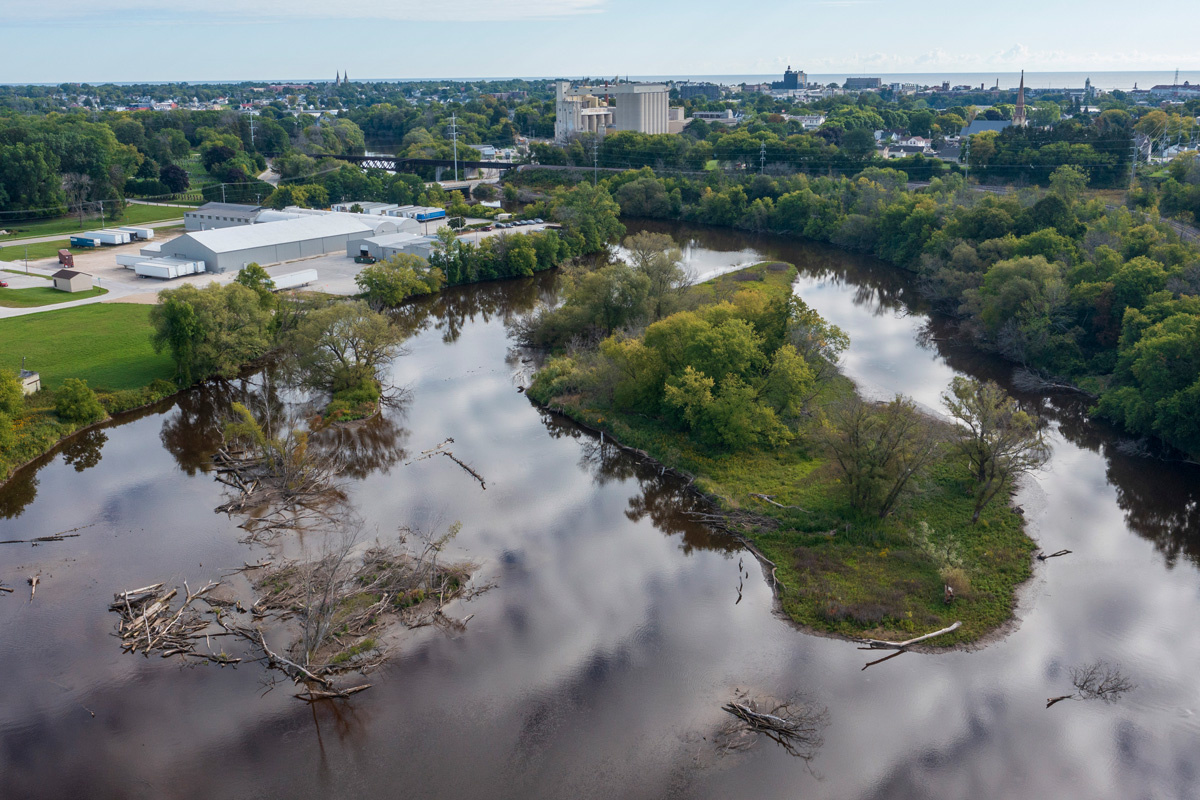 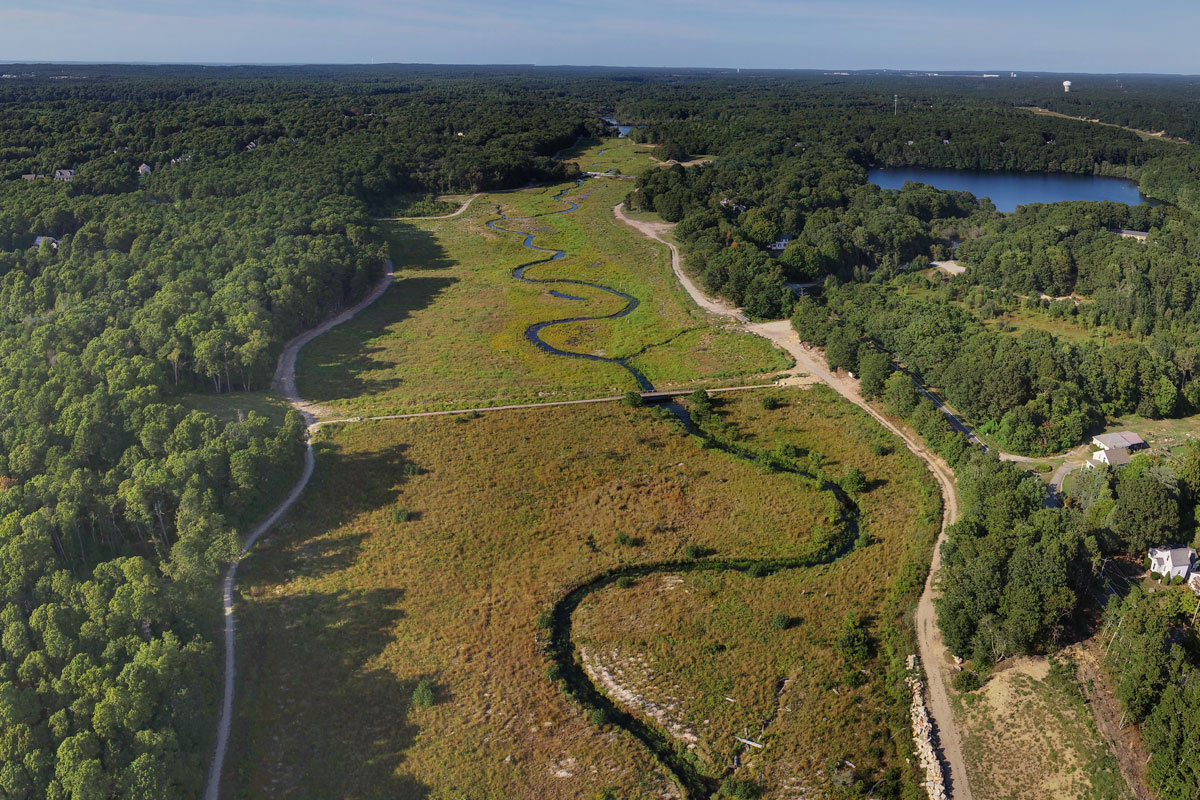 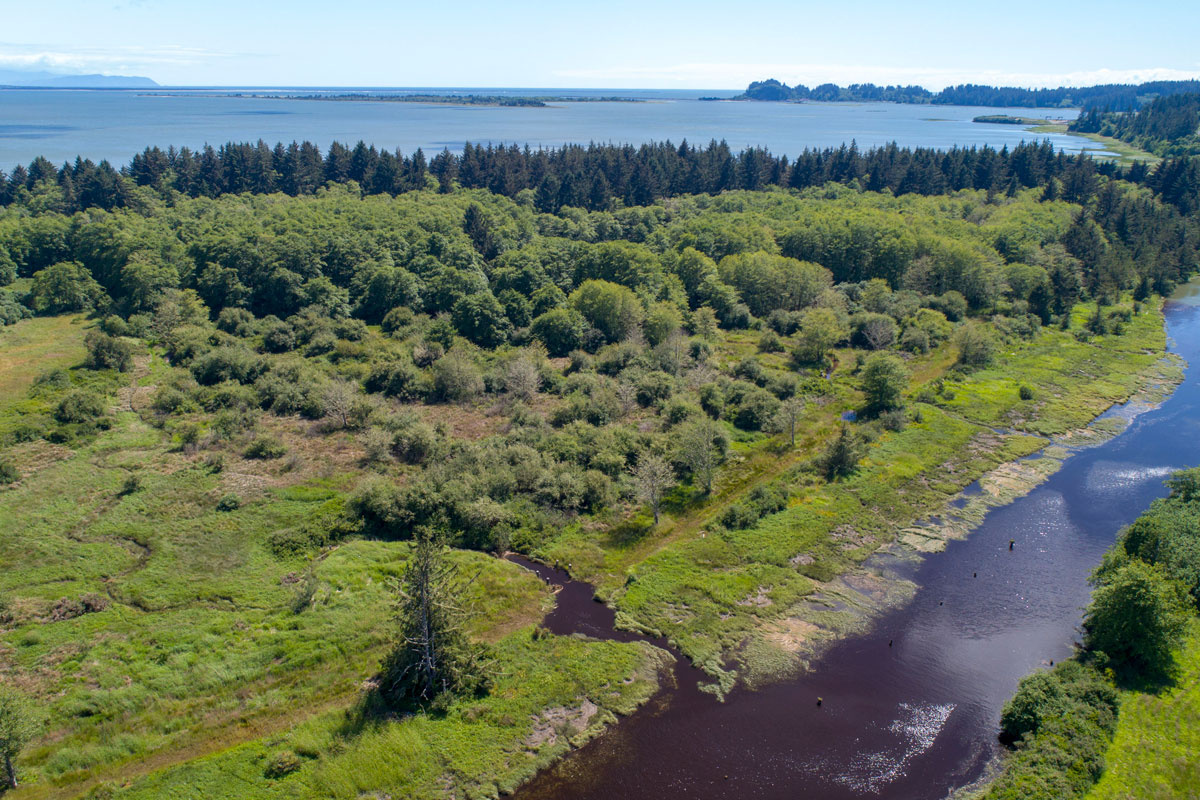 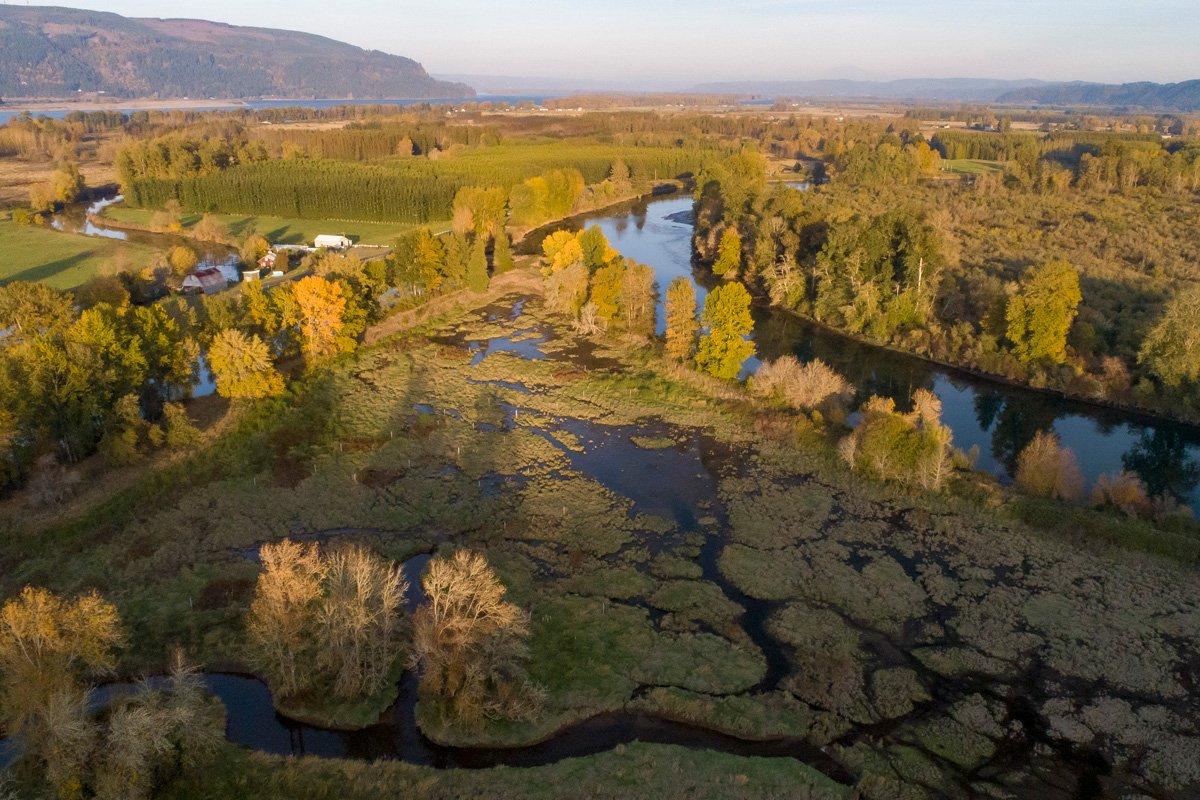