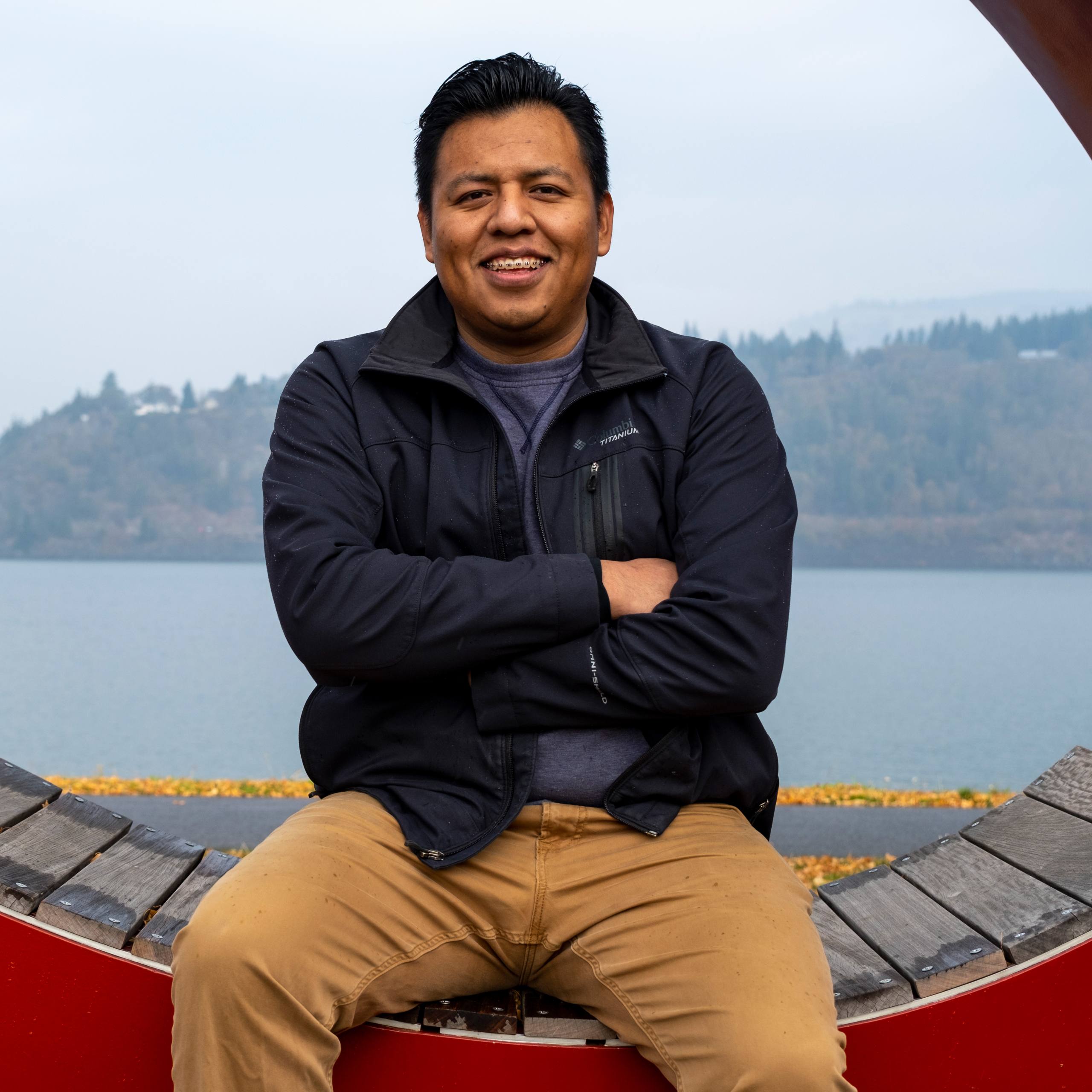 Michael is the smiling face you’ll likely first meet if you visit our Hood River office. He joined Inter-Fluve as the Office Support Manager in 2022 after moving to The Dalles to fill a Spanish speaking gap at the local congregation of Jehovah’s Witness. Prior to joining Inter-Fluve, he worked at a print shop in Portland, Oregon for nine years where he focused on assisting companies with bulk mailings and keeping large ink jet printers working. His role is broad and includes everything from running expense reports and cataloging receipts, to invoicing and managing events. Michael admits that it was slightly intimidating starting to working with a bunch of scientists and engineers, but that concern melted away once the job started. “They’re a bunch of interesting and passionate people,” says Michael in describing the general culture of Inter-Fluve. What stands out most about Michael is his interest in doing his job well—and learning along the way. “I want to keep learning. That’s my jam,” says Michael.  In his off-time, Michael and his wife enjoy getting out for hikes but his role as an evangelizer is what really drives him. On average, Michael volunteers 70 hours per month in the public ministry offering and conducting free Bible lessons.