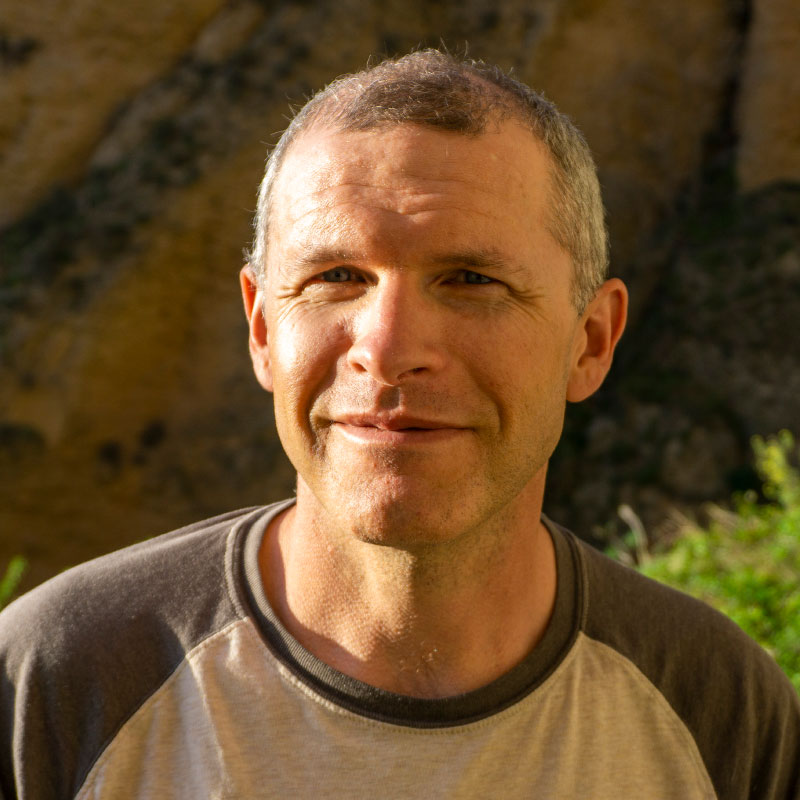 “A big part of my role is being the ‘voice’ of Inter-Fluve, translating our work into stories that a variety of people can understand and relate to,” says Jonathan, who joined Inter-Fluve in 2011. The role he’s created for himself is unique. “I have one foot in science and one in marketing and communications,” says Jonathan. Depending on the day, his role varies from drone pilot and Structure from Motion point-guy, to performing habitat assessments in the Upper Columbia River Basin, to writing proposals and managing our website, to taking photos and video. A Minnesota native, Jonathan was lured to Oregon in 1998 by its rivers, mountains. When the workday is done, you’ll likely find him exploring his backyard via bike, ski, kite, or kayak.