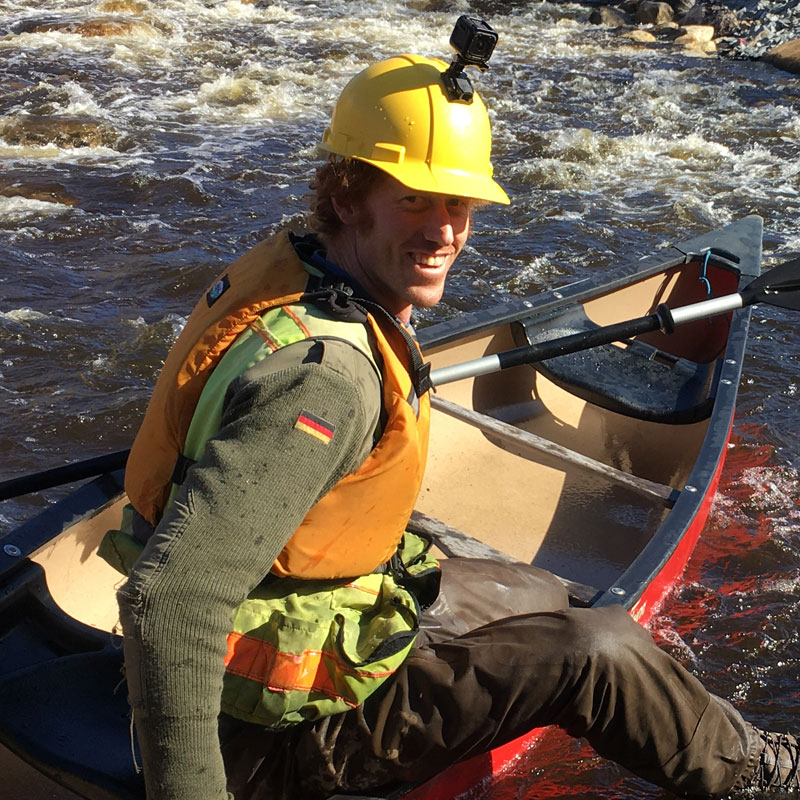 “Restoring rivers and improving habitat is what keeps me working at Inter-Fluve,” says Nick, “otherwise, I’d be teaching.” In fact, Nick was teaching natural sciences at the Teton Science Schools in Wyoming when he got an opportunity to work on the Snake River. The experience peaked his interest in the way humans have impacted rivers, so he switched the focus of his grad studies to watershed sciences.

Nick studied geology, hydrology, and fluvial geomorphology at Utah State. He also contributed to research that included investigating glacial formations in Iceland and studying controlled floods on the Colorado River. In 2007, he moved to Wisconsin and found Inter-Fluve. Now, he heads-up our Cambridge, Massachusetts office where dam removals and cranberry bog wetland restoration comprise most of his work. “There are about 20,000 dams in New England, and most are over a century old and failing,” he says. Nick enjoys contributing his expertise to other Inter-Fluve projects as well. He’s skilled in project management, geomorphic assessment, land-and-water-based topographic surveying, GIS and GPS, hydrologic and hydraulic analysis, hydraulic modeling, and construction oversight.

And for fun? “I’m drawn to the mountains,” he says. “I love exploring with family and friends—on foot, ski, canoe or sled.”

“Restoring rivers and improving habitat is what keeps me working at Inter-Fluve.”